The journey back to Switzerland was really stressful. I would say all the students were tired. First we had to drive by bus for about one and a half hour. When we arrived, we were at Gatwick airport in London. The queue at check in desk was extremely long, so we had to wait "a few minutes".
I checked in at 4 pm, so afterwards I had a lot of time to eat and drink something. The departure time of the flight should have been 6:15 pm but it was a little bit later. When all the people had taken their seat, we had to wait about half an hour. The reason why I don't know.
The flight with Easyjet took most of the journey time. But the fewest people realized that because they slept.
When we arrived at Zurich airport it was already late in the evening. Most people in my class drove home by train or in their parents' car.
WEGA was on in the same night so I don't have to say much more about that .... :)

Posted by Marianne at 13:14 No comments:

Email ThisBlogThis!Share to TwitterShare to FacebookShare to Pinterest
Labels: Journey

Posted by Marianne at 02:56 No comments: 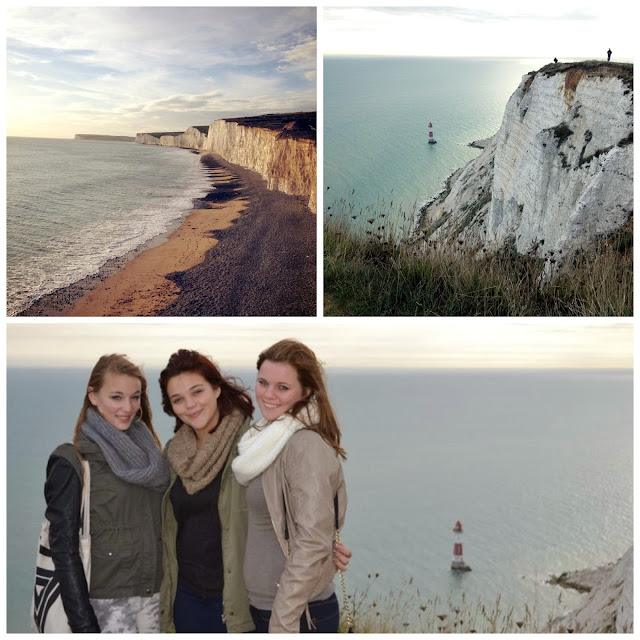 Yes, today was the last whole day in England. I find it a pity that the two weeks have gone so fast away, but I look forward to my own bed again at home.
Today, we had our final exams and wrote a real Business English Certificate Preliminary. This was only an exercise so that we feel safe at the right examination in November. After the exams we went  to a café with our English teacher because it was our last lesson with Toni. She is definitely the craziest teacher I know! She is about 50 years old, her favourite music is Heavy Metal and her old VW-car has thousands of adhesives on it.

After teatime, we went to the famous Seven Sisters cliffs in Eastbourne and enjoyed the beautiful view. I think it will always be one of the loveliest places on earth for me. We also went to Beachy Head, that’s the biggest cliff in Eastbourne and it is well-known for the many suicides that are committed there.
Later we went back with our sightseeing-bus and ate dinner with the host families. The school organised a Goodbye-Party for our class and so we enjoyed the last evening in Eastbourne. It was a great time!

MICHAELA
Posted by Marianne at 02:34 No comments:

It’s Friday, two weeks after we arrived in England.
It’s a very quiet day. Everyone is tired but I think happy to go home. The day started at 9 o’clock as usual. Everybody came to school with all their luggage and bags. All of them were very heavy and some people had place problems because of too much shopping. 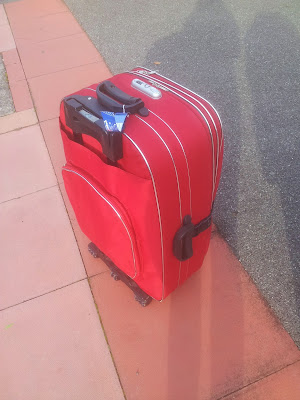 Unhappily, we had to go to our classes for the first few lessons. Nobody was motivated for that but finally we managed it. After these horrible lessons, we met in the student lobby to watch movies and pictures made by our teachers and us. This was very funny!

We laughed about our presentations and some ridiculous pictures which Mr. Bischofberger had made of us secretly. Finally, we gave a little present to Mike, our entertainer and friend in these two weeks. He was surprised and happy about it.

After having had lunch we went to the airport by coach. Everyone was sleeping and listening to music in there because the way took us one and a half hour. When we arrived at Gatwick airport everything went fast. We checked in, went to eat something and then to our gate. Our flight left at a quarter past six, but it was nearly dark during the flight, so everyone could sleep.

Finally, back in Switzerland at half past 9 after some problems at Zurich airport which were the reason that we couldn’t land on time. We took our baggage, said goodbye to nearly everyone and went home. Someone went by train and others with their parents which were waiting at the airport.
I think the two weeks were very exciting and funny, but everyone was happy to arrive at home on this Friday.

Posted by Marianne at 12:39 No comments:

Email ThisBlogThis!Share to TwitterShare to FacebookShare to Pinterest
Labels: Journey 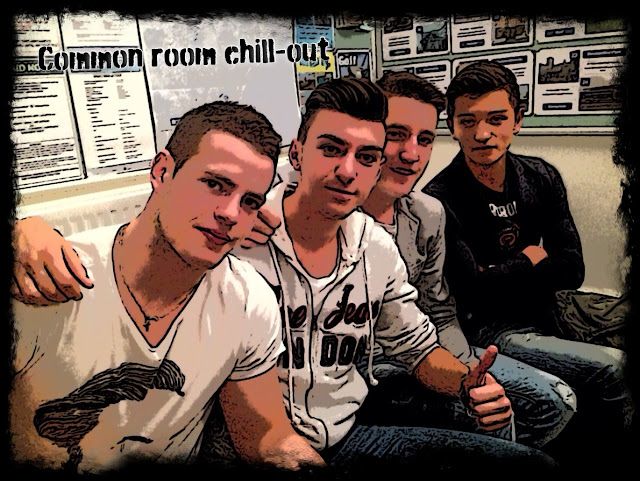 Posted by Marianne at 00:05 No comments:

LOOKING BACK ON FABULOUS MOMENTS

Posted by Marianne at 13:12 No comments: 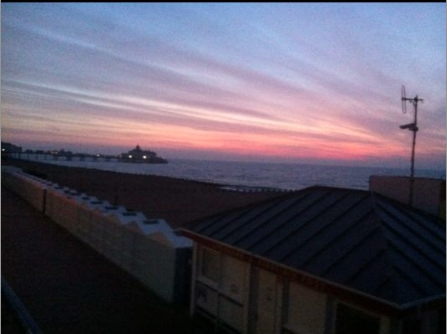 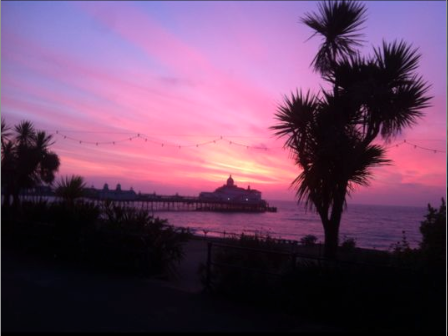 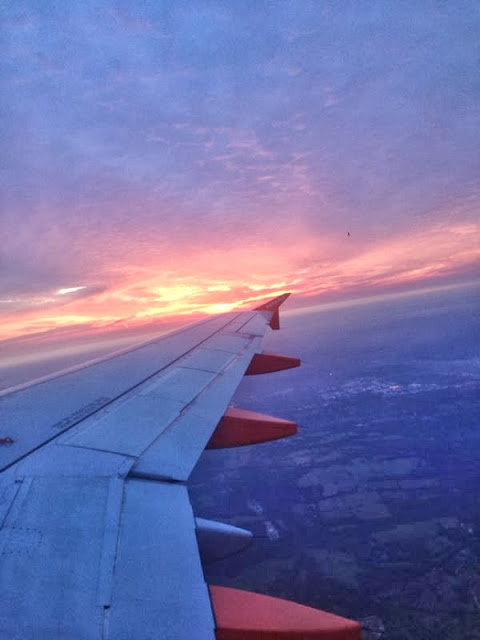 Posted by Marianne at 13:52 No comments:

... ... to this blog which is going to be filled with information about our stay and our experiences in Eastbourne. Anybody who is interested can follow our blog, and thus 'almost' be with us in Eastbourne for real. Of course you are also free to comment on the various posts if you so wish. We would love to hear from you all there back home :-)
Have fun reading!